The Lang Cat : Platforms are dead

Platforms are dead, according to the latest report by The Lang Cat, which pointed to the fact that the market’s largest player in terms of assets under administration, Cofunds, has reportedly tried and failed to secure a buyer. Kevin Openshaw speaks with Ruth Gillbe, Financial Times Adviser.

Mike Barrett, consultancy director at the firm, said: “Those questions are clearly being asked in Paris, as AxaWealth also reportedly gets put on the market.

“Advisers often voice this as being about ‘commitment’ – but the Parisians are a hard bunch and quite simply, we have a (relatively) small market, dozens of suppliers, fragmented distribution and considerable downward price pressure.

“There are wins to be had; profits to made, but total domination of the sort that Axa and L&G (Cofunds’ owner) want and expect just ain’t there.”

This led the consultancy to proclaim that platforms, at least in the guise that they have been known in for the last decade and a half, are dead. Mr Barrett said that the industry’s continued survival will be driven by the scale of demand rather than the attributes of supply.

“The supply side needs to recognise this uncomfortable truth and evolve rapidly in response and the first signs of these changes are already starting to appear.”

“Staying on the supply side, asset managers are increasingly looking to create additional routes to market, rather than relying on third party platforms to sell their funds. Schroders has a substantial stake in Nutmeg, and recently we saw BlackRock acquire the US based robo-advice firm FutureAdvisor.

“And at home the always-acquisitive Aberdeen Asset Management joined in by acquiring Parmenion; all of these moves feel significant to us.”

Malcolm Kerr, executive director for EY’s financial services division, told FTAdviser earlier this year that insurers are buying into adviser territory, while the larger advisers are buying their way into areas usually reserved to insurers.

“Many consolidators and larger advisers are developing their own investment propositions and platforms, and once they do, they’ll essentially have the same capabilities as insurers, which may lead to some awkward conversations,” he commented.

Standard Life’s head of adviser and wealth manager propositions David Tiller also commented last month that platforms may soon be closing, merging or turning into ‘zombies’ in the near future.

“There’s also a lot of emerging competition in the market, you can no longer get away with a sub-standard proposition and just buy market share,” he stated.

Speaking to FTAdviser, SEI Wealth Platform’s managing director Brett Williams said that some of the largest retail platforms in the UK market have grown considerably over the last 15 years, but have also accumulated numerous problems along the way because they failed to invest in their technology.

“To stay afloat, they now have an urgent need to re-platform. In many ways they have become the legacy that life companies were 15 years ago and face the same challenges if they are to survive. From a position of ascendancy only a few short years ago, the commercial picture looks a lot less rosy than it did even five years ago.”

The Lang Cat report did have some good news for advisers though, in that they believe the demand for advice will continue to increase over the coming years, in no small part due to the pension freedoms.

“Advice as a product has never been more professional or of greater value, and several advisers we have spoken with recently are saying they have never been busier,” said Mr Barrett. “Platforms that enable advisers to deliver their advice proposition in a manner befitting the digital age will flourish.”

Kevin Openshaw, head of life, pensions and platform at Milestone Group, added: “The report to me is not a surprise at all, its something we’ve been banging our drum about for the last two years.

“The platforms are just built for accumulation and front end, no one has considered the administrative aspects that would sit behind them.” 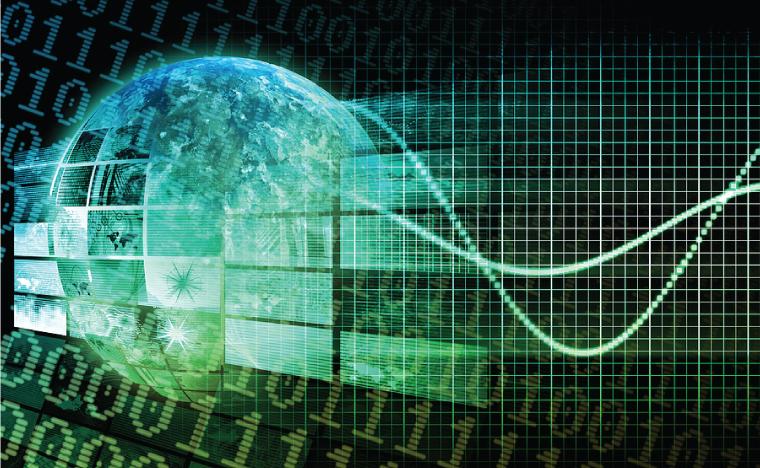 More from this section